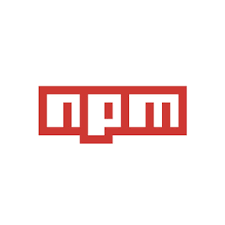 Webpack is one of those technologies that has become increasingly important and yet struggles to be clear and obvious for most developers. One of the best ways to get up to speed is to start from scratch (empty package.json) and build up one piece at a time to understand how it works. Below are some notes about package.json and how dependencies are established.

Technically, when using a bundler like webpack, the result will not make a difference with regard to the output of your bundling process.

dependencies are installed on both:
npm install from a directory that contains package.json
npm install $package on any other directory