Starting jQuery and Get the downloads and patches(for Visual Studio.NET 2008)

1.) Download install VS.NET 2008 SP1 patch Visual Studio 2008 SP1 has the following patch to allow IntelliSense with jQuery found here.  Note: this is a patch that is applied after .NET 3.5 SP1 and Visual Studio 2008 SP1.  Information about this patch can be found here. I did find that the vsdoc.js version must match the version of jquery in order for the intellisense to function correctly.  If the versions mismatch intellisense will not work.

4.) Copy both 2 and 3 to your solution Scripts folder 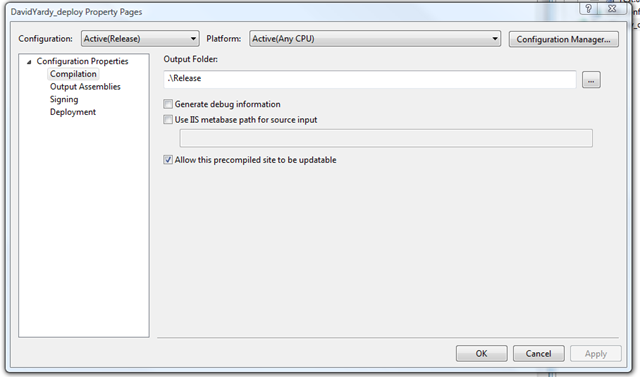 5.) In your aspx reference the jquery file