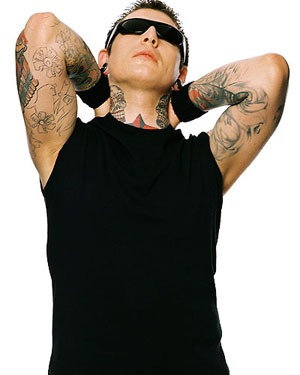 Digital signatures are used to verify the integrity of data being passed from the originator (the signer) to a recipient (the verifier). The signatures are generated and verified using public key cryptography.

The signer of a message has a pair of cryptographic keys: a public key, which everyone in the world knows, and a private key, which is kept secret by the signer.

The verifier knows only the public key, which is used to verify that the signer knew the private key and the message.
Strong Named Assemblies

There are a few ways to deal with this situation. You can rebuild the application against the new assembly. Obviously, this is an annoying process for just picking up a bug fix and it may not be an option in some situations. Still, it works fine when your code is not widely deployed or the assembly being serviced is not widely shared across applications.
Another option is if the assembly is installed in the GAC, you can use publisher policy to redirect loads for version 1.0.0.0 to version 1.0.0.1. However, publisher policy is complicated.
Yet another option is to fix the bug and not change the assembly version number, so existing applications can still find the assembly. This is the approach the .NET Framework uses for bug fixes, although it’s not appropriate for new features or anything that breaks compatibility. If you are adding new features, you should bump the assembly version up and have applications rebuild to opt in to the new features.

Another options…to configure your development machine to skip all verification for delay signed assemblies signed with a particular key.  Using sn –T {assemblyName} will give you the public key token.  Then execute the following to skip strong name verification for any assembly using that public key token sn – Vr *,{public token}  Any assembly delay signed with that public key will now skip strong name signature verification and run on your development machine.  It should never be done on production computers because it opens up those machines to assembly spoofing attacks.

i.e. sn –k MyKeyFile.snk  This creates a strong name key pair (both public and private keys in the same file)